A Bit About Us

In the summer of 2016, Bear Clifton stepped down from a 20-year pastorate in southern New England, and moved with his wife Janis to Los Angeles, with no jobs or forwarding address.

There was a method to their madness. Bear wanted to take an extended leave from ministry to tackle some writing projects pressing on his heart, and to do so near their daughter and only child, Hannah. Since then, Bear has completed three movie screenplays, two novels, five episodes for an hour-long TV series, a 40-day devotional on purity called Train Yourself To Be Godly, and a devotional on the Beatitudes called Living Under The Cross.

The more he thought about it, the more he realized that the same could be said of a number of problem areas in the life of Christians, from biblical illiteracy, to financial troubles, to marriage struggles, even race relations.

Train Yourself Ministry was born, to encourage the pursuit of wholistic Christ-centered discipline that gives attention to every part of a person’s being: spirit, soul and body (see 1 Thessalonians 5:23).

Bear and Janis are now back on the East Coast, where he’s begun serving as lead pastor of Bridgeway Community Church in Hollywood-California, Maryland. (Yes, there’s something funny about trading in one Hollywood for another!) In the meantime, the hope and prayer remains to see the full flowering of the seeds planted on the West Coast.

Bear is an ordained minister with Converge Worldwide (formerly the Baptist General Conference).

You can view more of his writing at his writing/pastor website: blclifton.com. 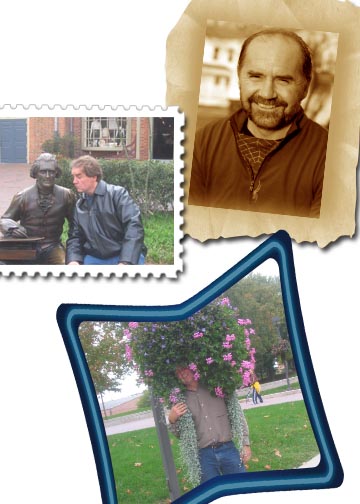 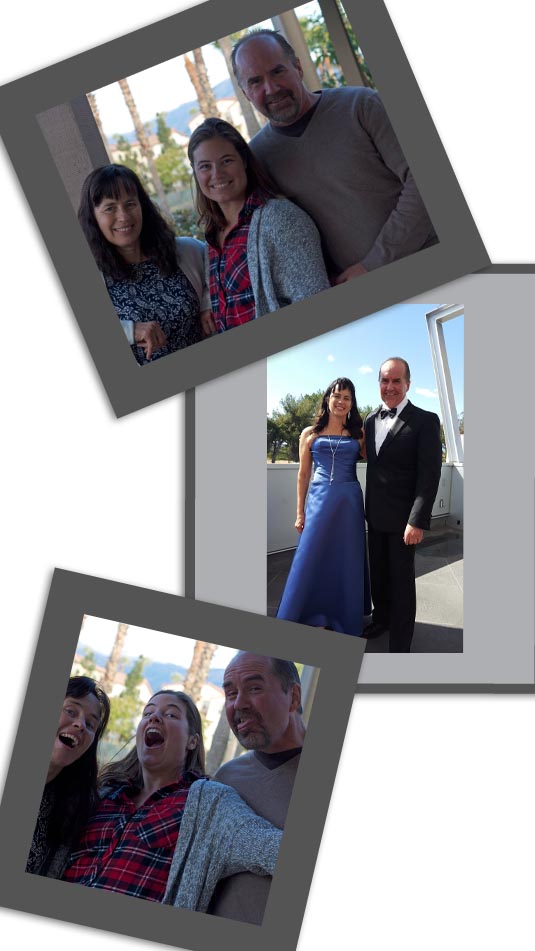 “Jesus Died To Give Us The Power To Live Rightly” 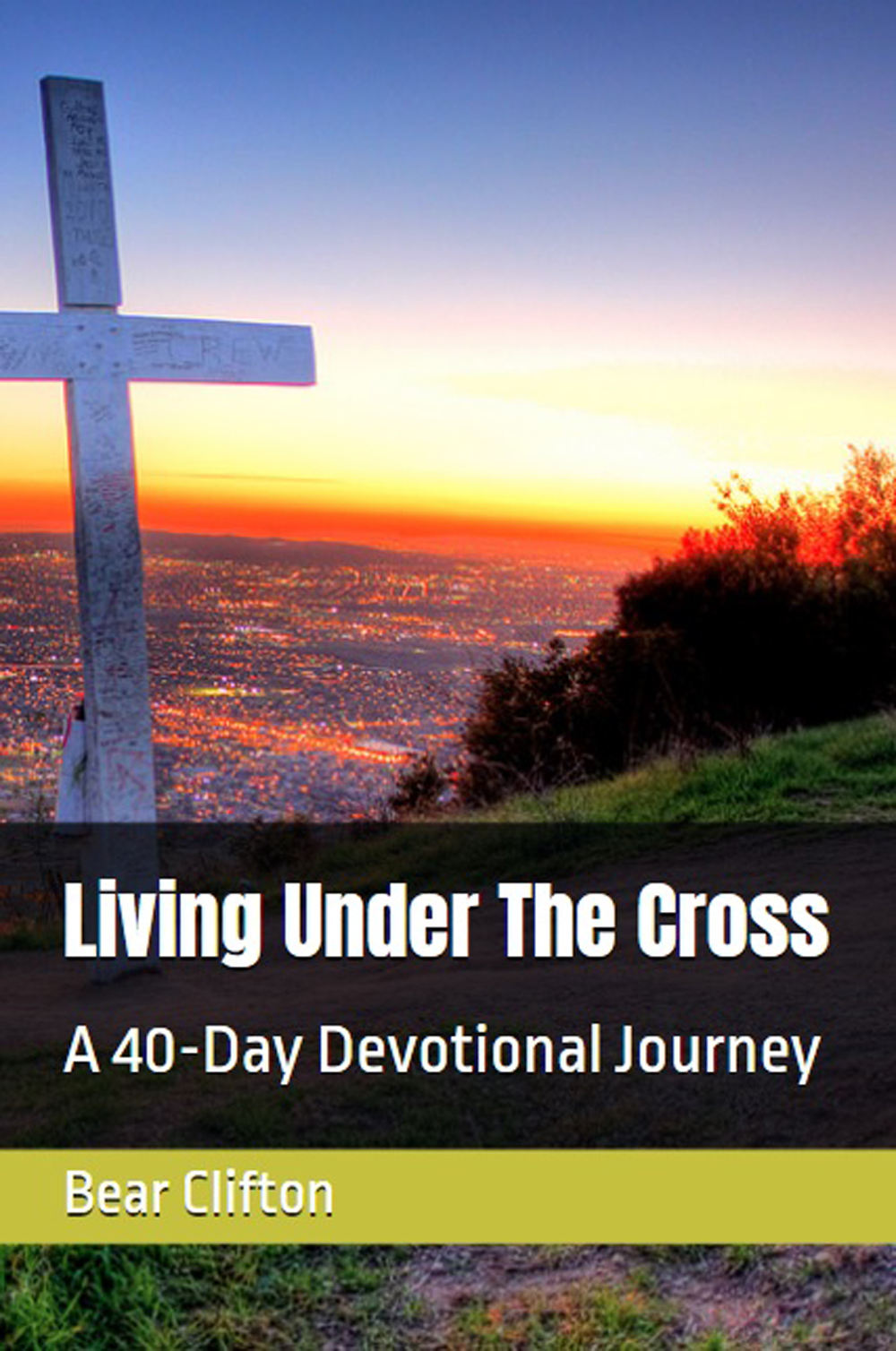 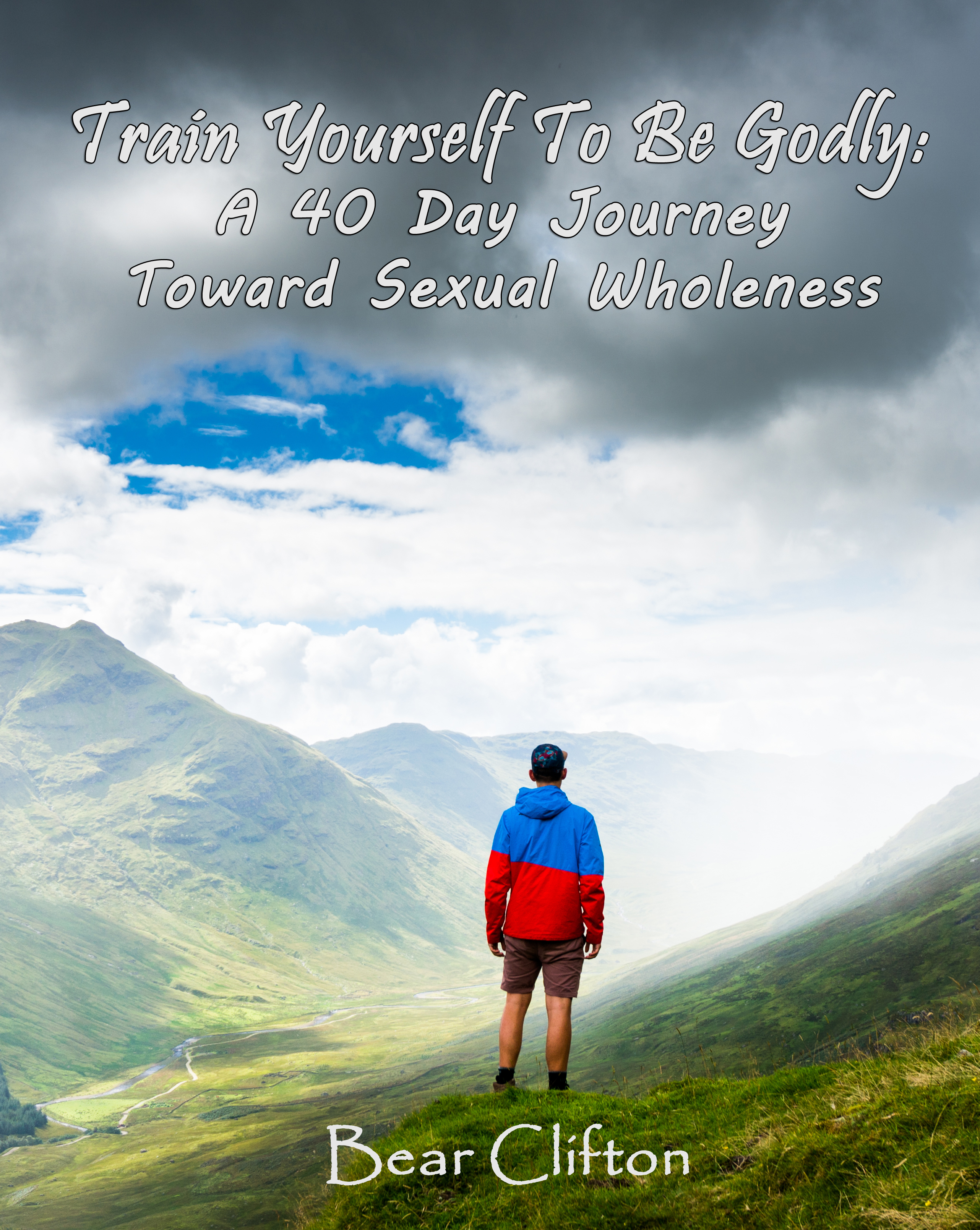 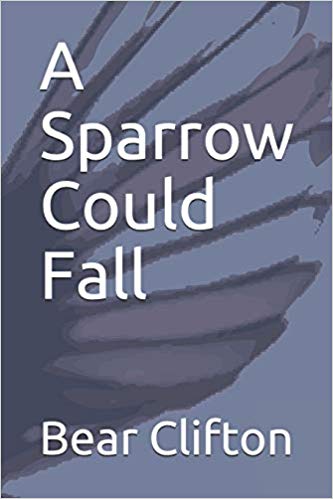