The Legend Of Ben-Hur 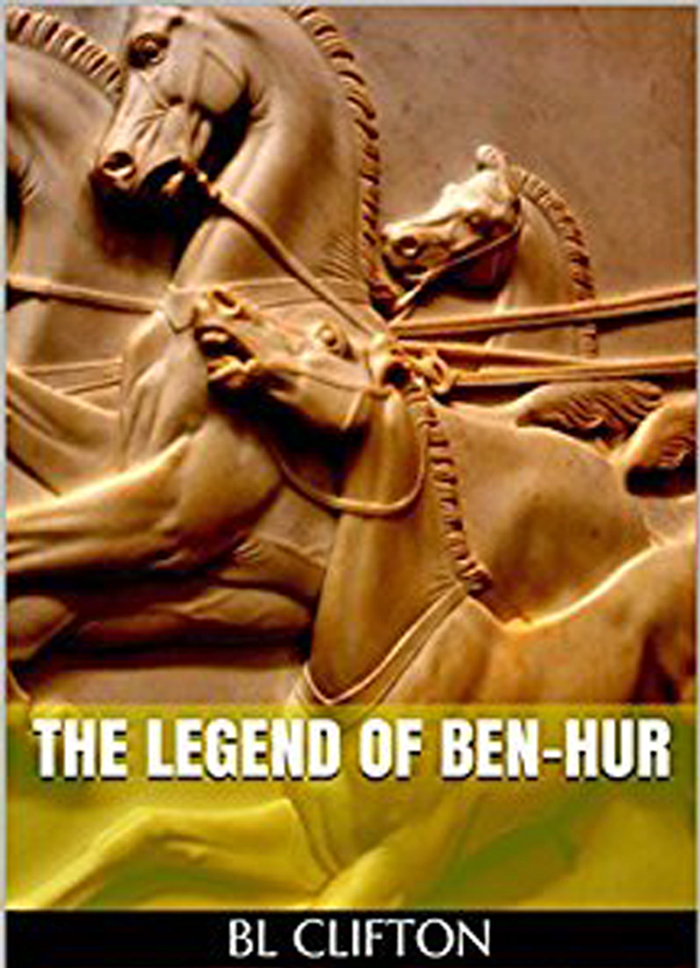 The noble prince Judah Ben-Hur fights to save his family and people from the rage of a madman – who happens to be the most powerful man on earth.

Thirty years have passed since Judah defeated his treacherous friend Messala in a fateful chariot race. After his dramatic conversion at the cross of Christ, Judah befriends Paul the Apostle, who encourages him and his wife Esther to use their connections to the Roman aristocracy and plant the seeds of Christianity in Rome.

Years later, with a thriving church planted in the capital city, Judah and Esther are weary of Rome and want to go home to Jerusalem to fill out their days. One errand remains.

Paul has been arrested for his missionary work, but has appealed his conviction to Caesar. Judah agrees to serve as his advocate and defend him in his trial. Then he and Esther will leave Rome for good.

But the three friends are heading into a storm. Occupying Caesar’s throne is Nero, the young emperor who is beginning to show a foreboding independence from his chief advisers – the honorable prefect Burrus and the famed philosopher Seneca. Against their counsel, Nero openly flaunts his unfaithfulness to his wife Octavia, then orders the assassination of his scheming mother Agrippina.

Emboldened by his success, Nero discards long-held Roman traditions by singing publicly, and then creates further scandal by announcing his intent to compete in an upcoming Olympiad. Seeing Judah’s name on a court docket, Nero remembers his legendary exploits as a charioteer and commands Judah to serve as his trainer, releasing Paul in the process.

Thrust unwillingly into Caesar’s court, Judah and Esther suddenly find themselves caught in the crossfire of Nero’s murderous ambition. Forced to secretly fight for the lives of Octavia and other innocents, Judah and Esther become a measuring rod of integrity for Burrus and Seneca as they struggle to decide whether or not to resist the Emperor.

As Nero’s megalomania grows, a circle of powerful conspirators plots to assassinate him. But they learn, along with Judah and Esther, that it is no simple thing to bring down the young Caesar.

The Legend Of Ben-Hur is a taut, thrilling sequel to the classic tale by Lew Wallace.